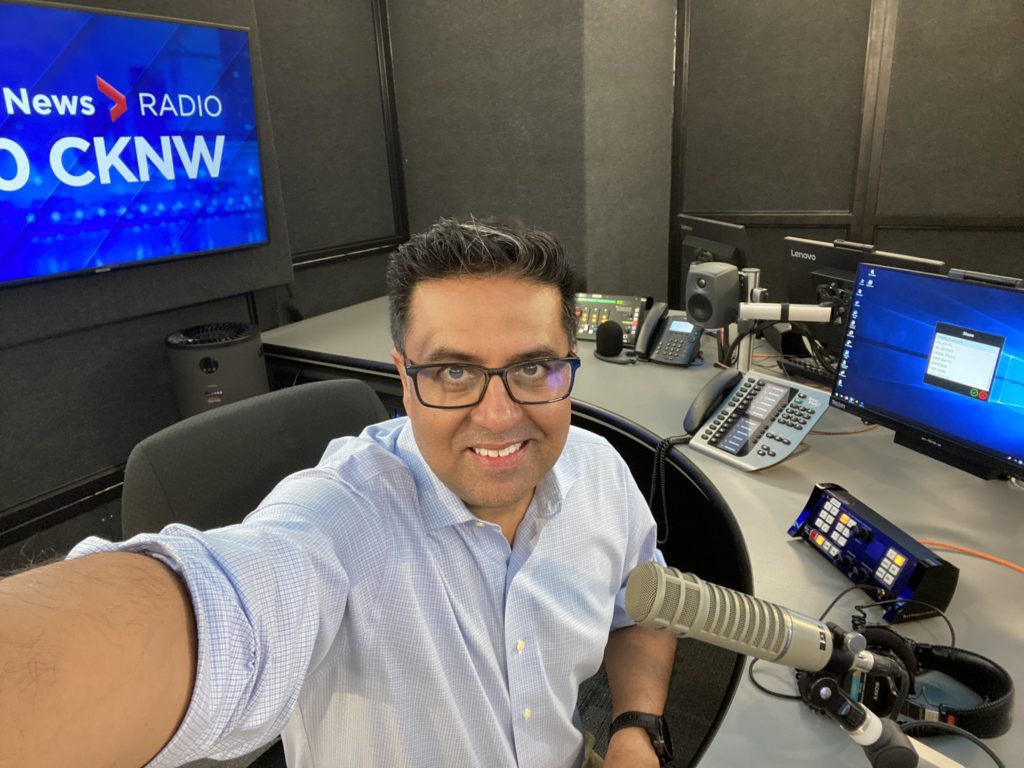 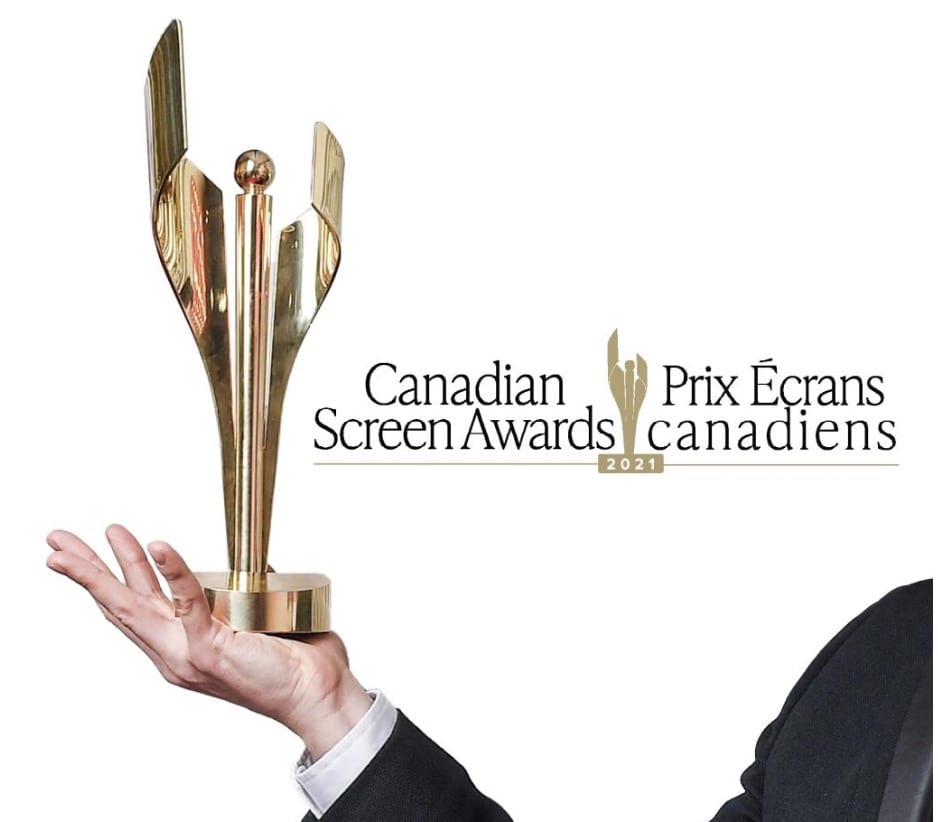 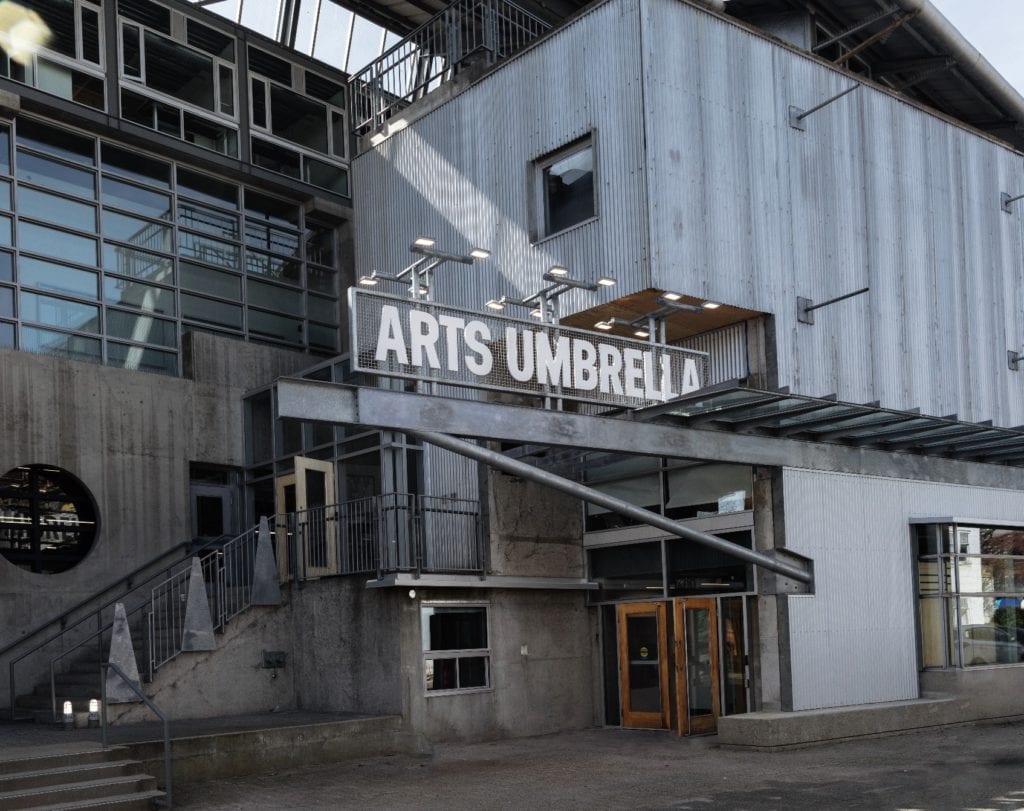 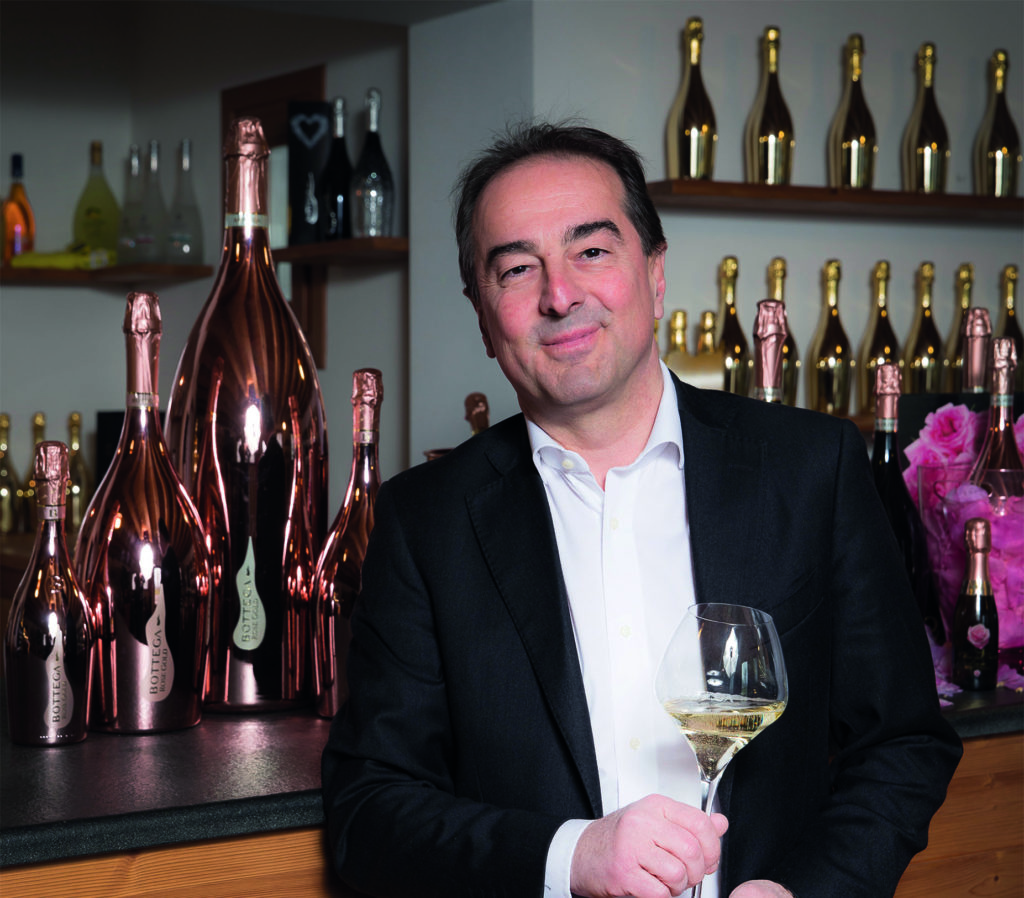 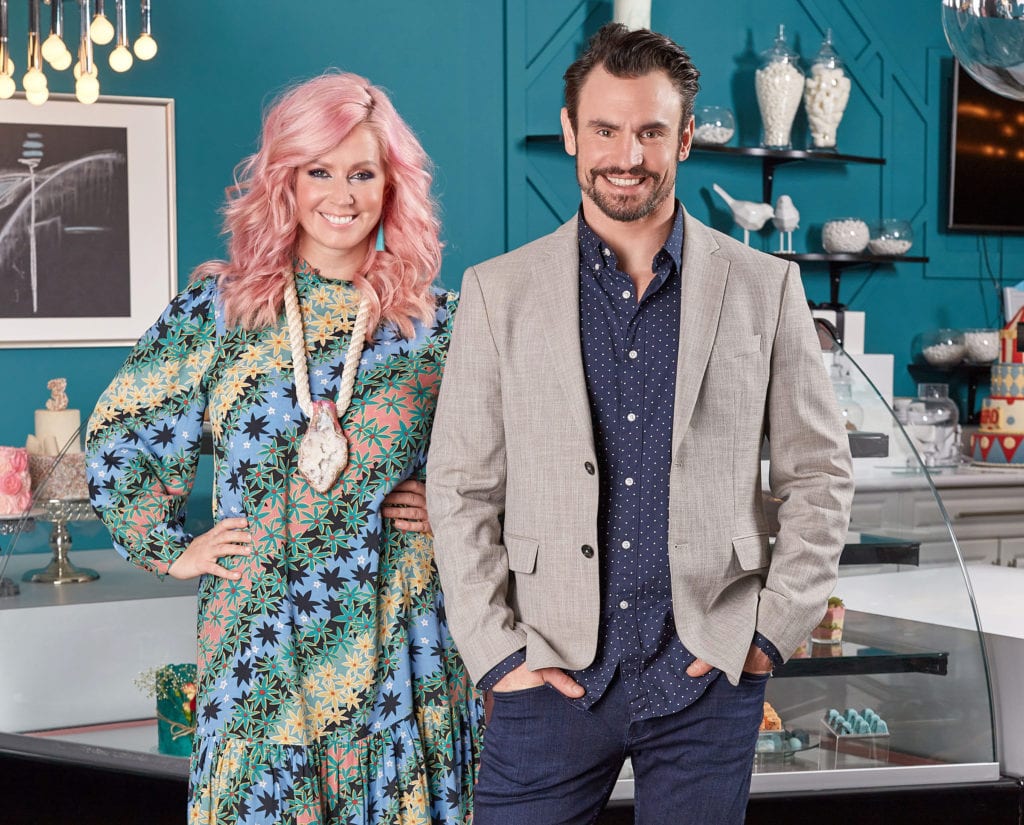 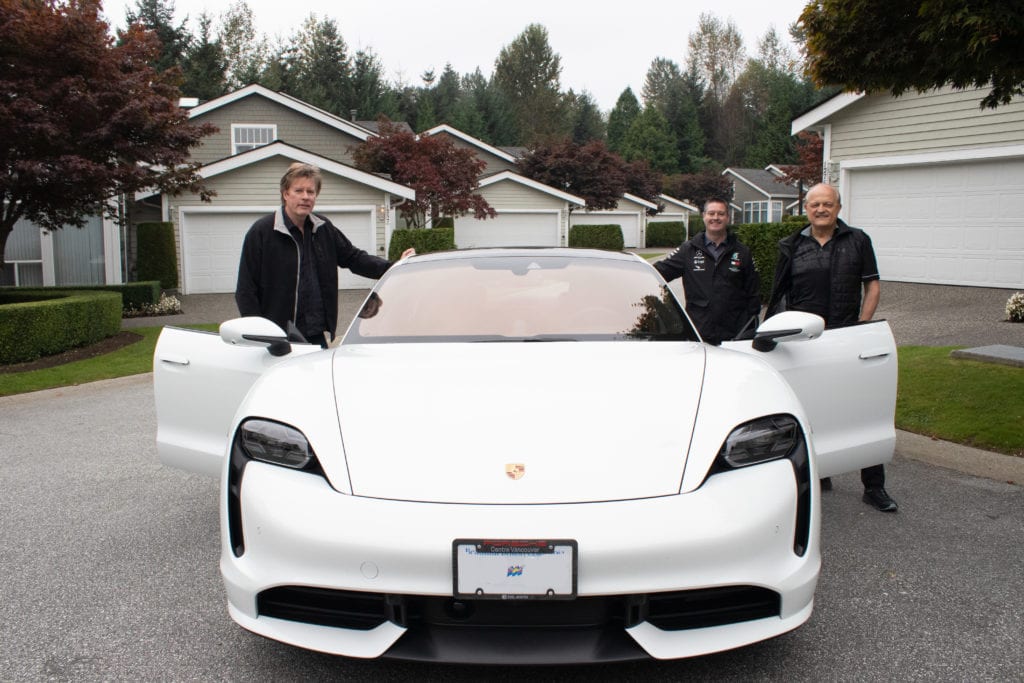 Imagine driving a machine so powerful that you feel like you’re being launched in a rocket. That’s what it’s like inside this new Porsche Taycan supercar. Sleek, sexy and all electric – tune in to hear car aficionados Craig Turner and Chris Graham chat about how it feels to take the wheel of this innovative […] 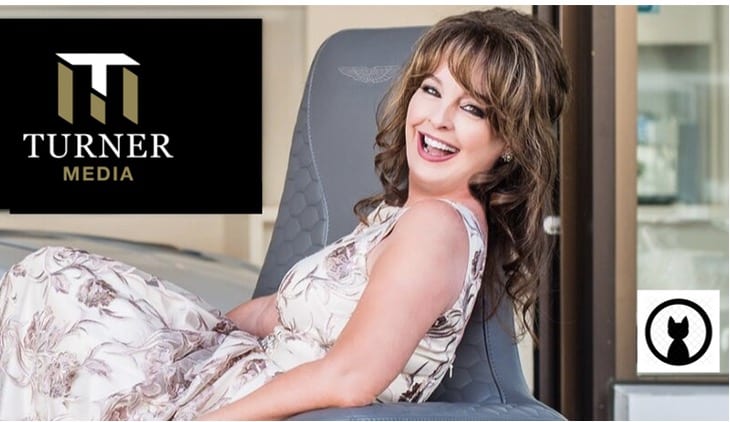