Alex Trebek, of Jeopardy fame, heads up and star-studded list of honourees at this year’s Canadian Screen Awards – plus a salute to our Class of 2020 local graduates. And it’s time to get things started with our review of shop and restaurants who are #OpenForBusiness again. Stay safe!. 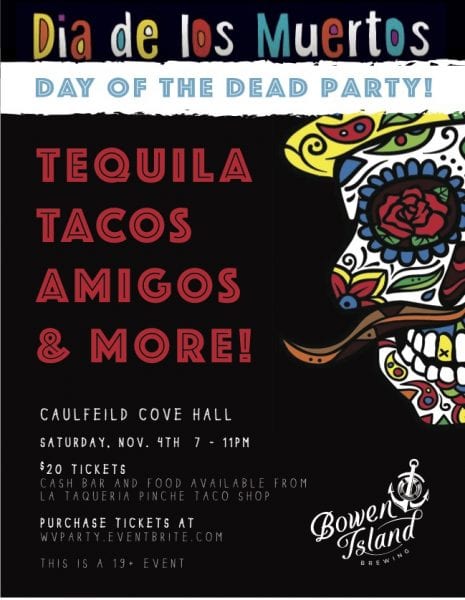 Lights, camera – action! The movies are back at Park Royal in West Vancouver. Today, in a special release from Cineplex Canada, Park Royal and the Squamish Nation, it was announced that a new luxury theatre complex will be built housing 11 screens, state-of-the-art sound, reclining chairs and a VIP adults-only lounge with wine, […]

Please visit our website at www.nsartcrawl.ca for more information, including our Various Locations The North Shore Art Crawl is a free community arts festival that celebrates the creative energy of our local artists and enables cultural vitality. Our mission is to bring about approachable and accessible art venues that encourage the community to connect and […]