Dinner and Comedy Improv Night at the Cypress Pop-Up Village 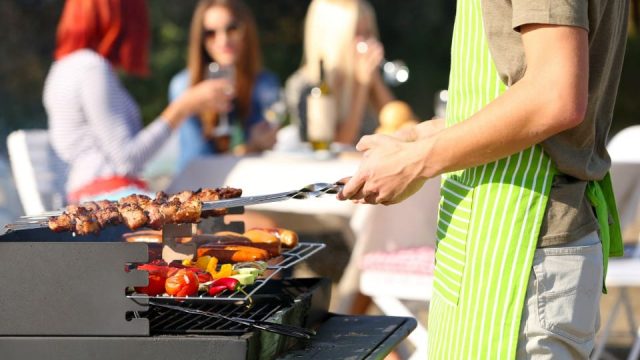 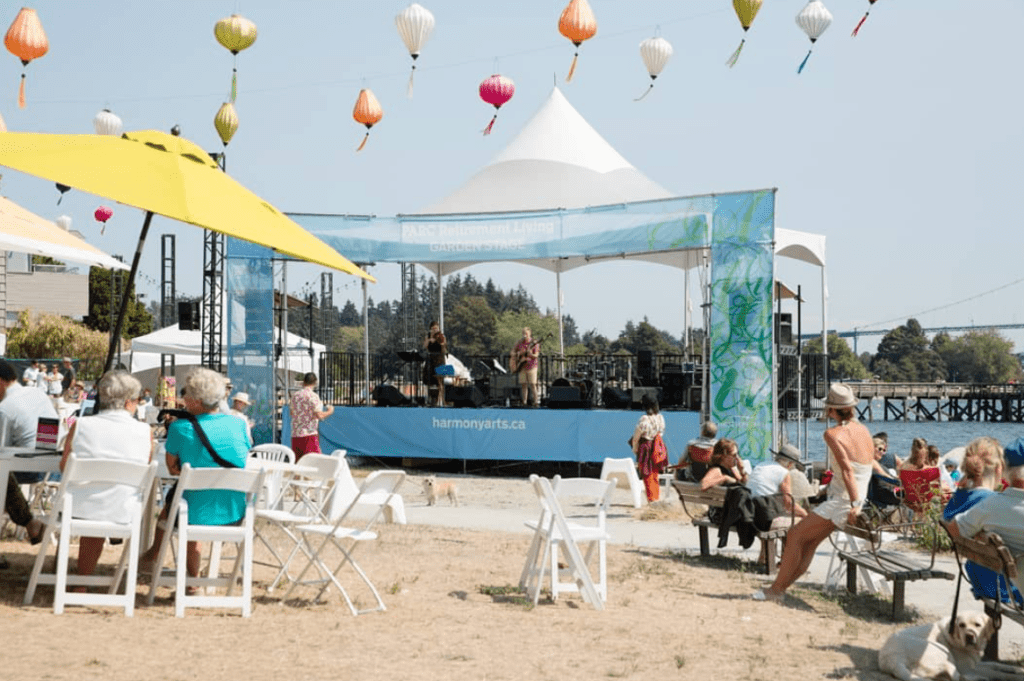 We are excited to share the news that this summer—modified for 2021—the Harmony Arts Festival, presented by Odlum Brown Limited, will return to the West Vancouver waterfront from July 30 to August 8. The District of West Vancouver is following COVID-19 protocols as set by the Provincial Health Officer. Although Harmony will look different this […] 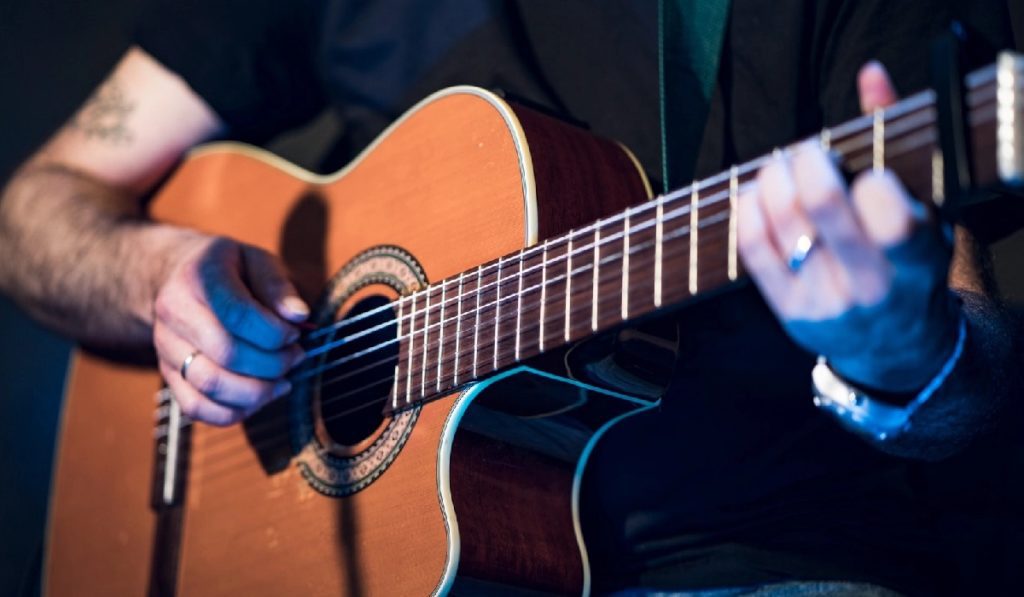 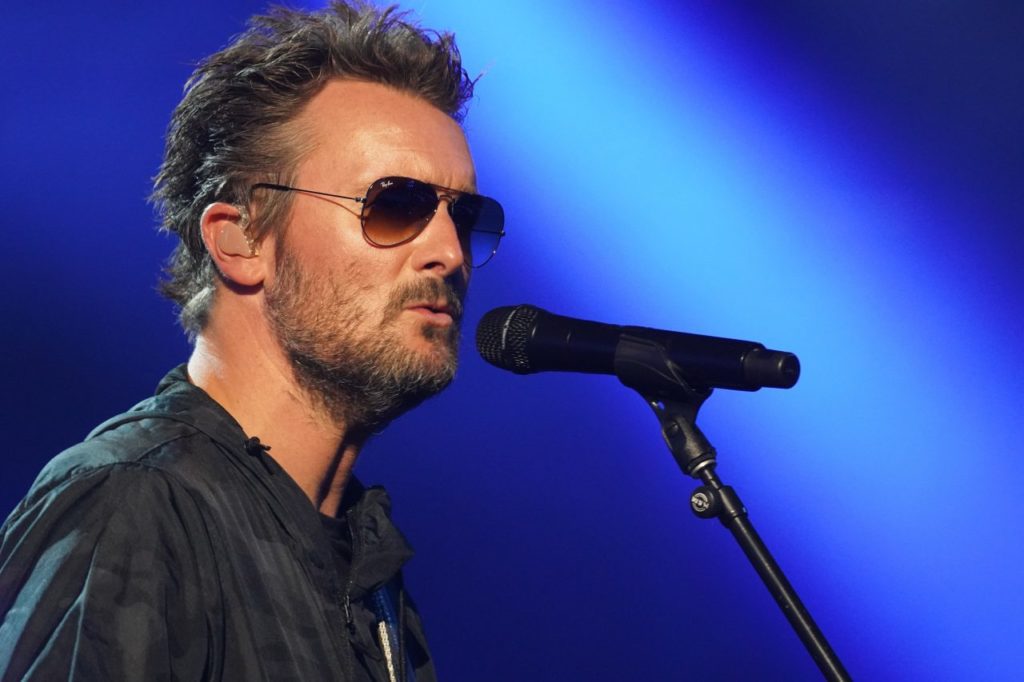 As critical acclaim for Eric Church’s new triple album Heart & Soul continues to roll in, the 10-time GRAMMY nominee is also making waves atop the Billboard charts. Not only does the reigning CMA Entertainer of the Year replace himself atop the all-genre Top Album Sales chart.This is one of just five stops in Canada […] 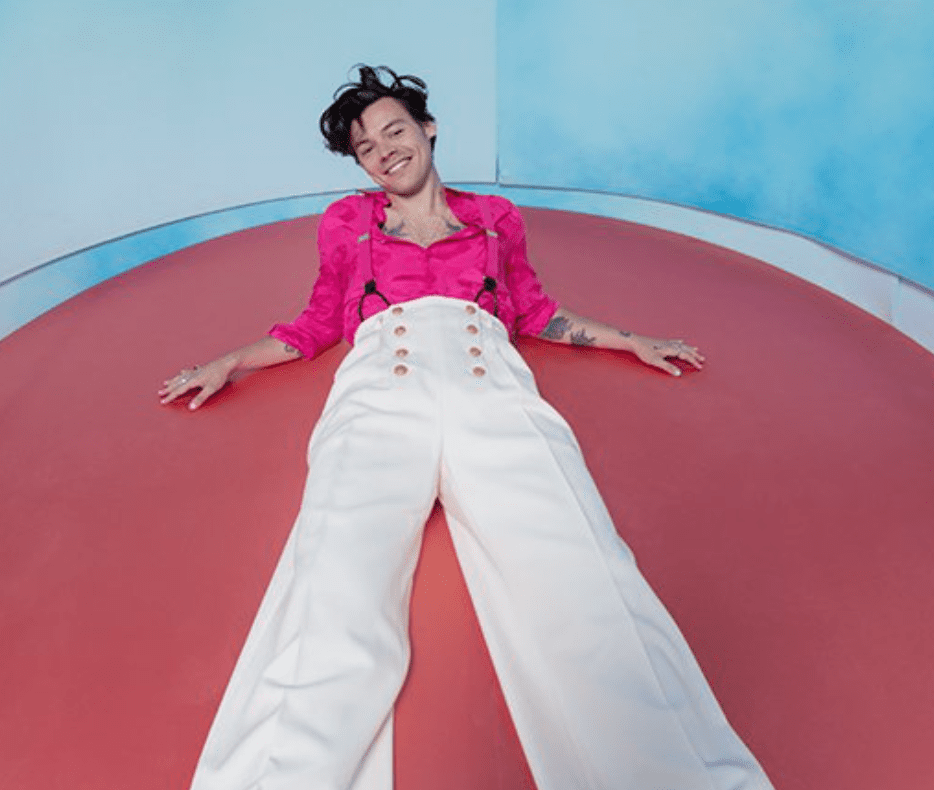 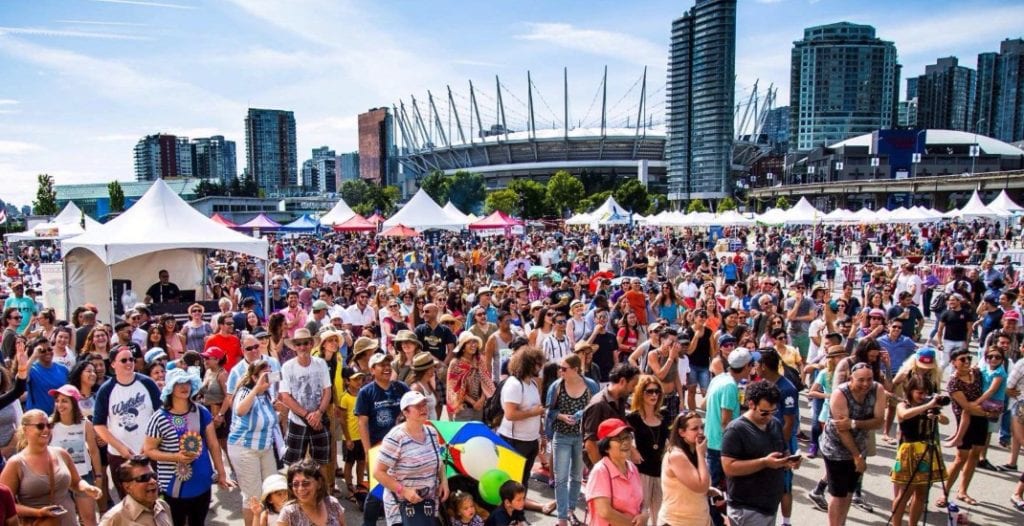 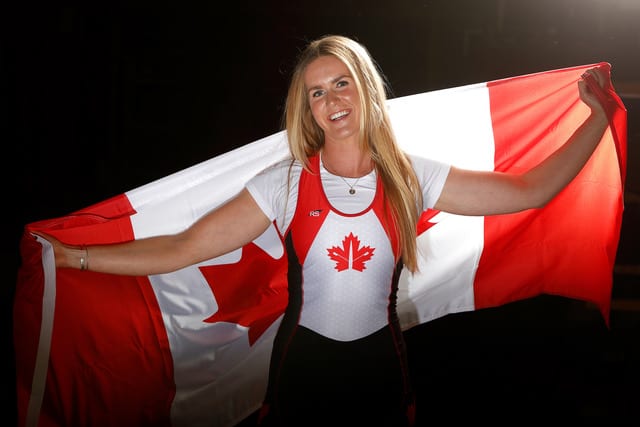 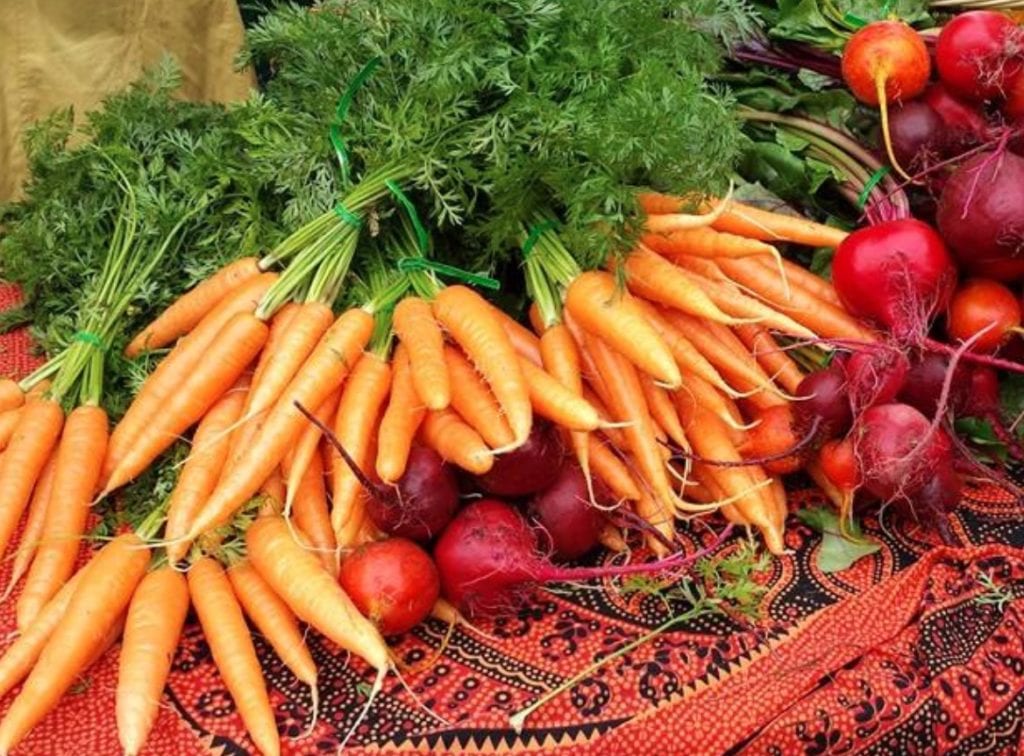 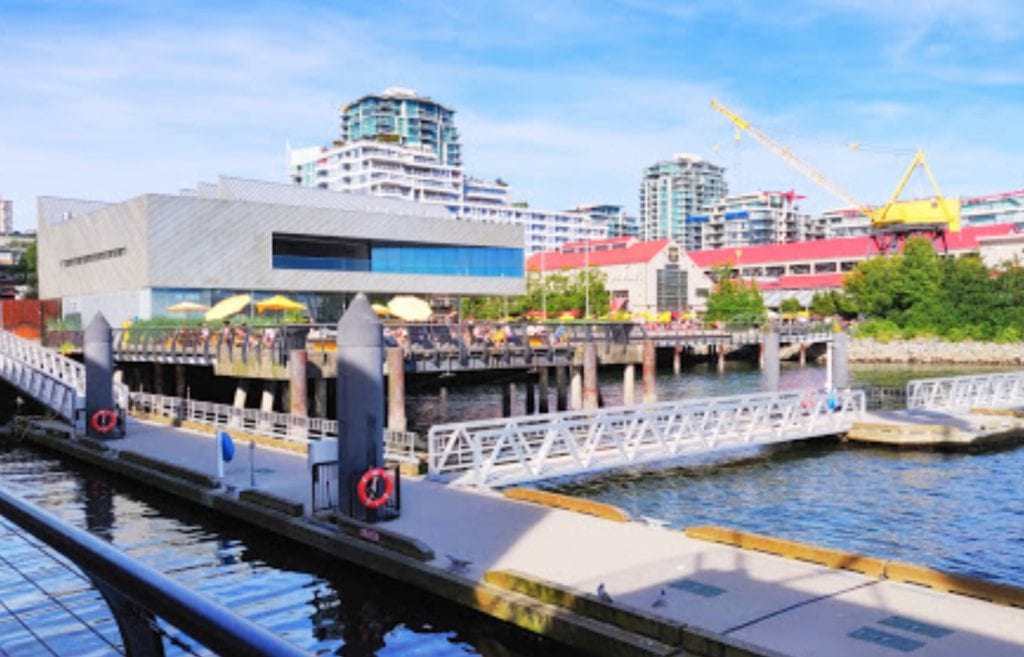 The beer garden is back on Cates Deck at the foot of Lonsdale next to the Lonsdale Quay Market July 15th- September 26th! Enjoy a pint on the pier from some of your local favourite breweries, while enjoying an incredible view of the harbour. Thursdays & Fridays: 4 – 10 pm Saturdays & Sundays: 2 […] 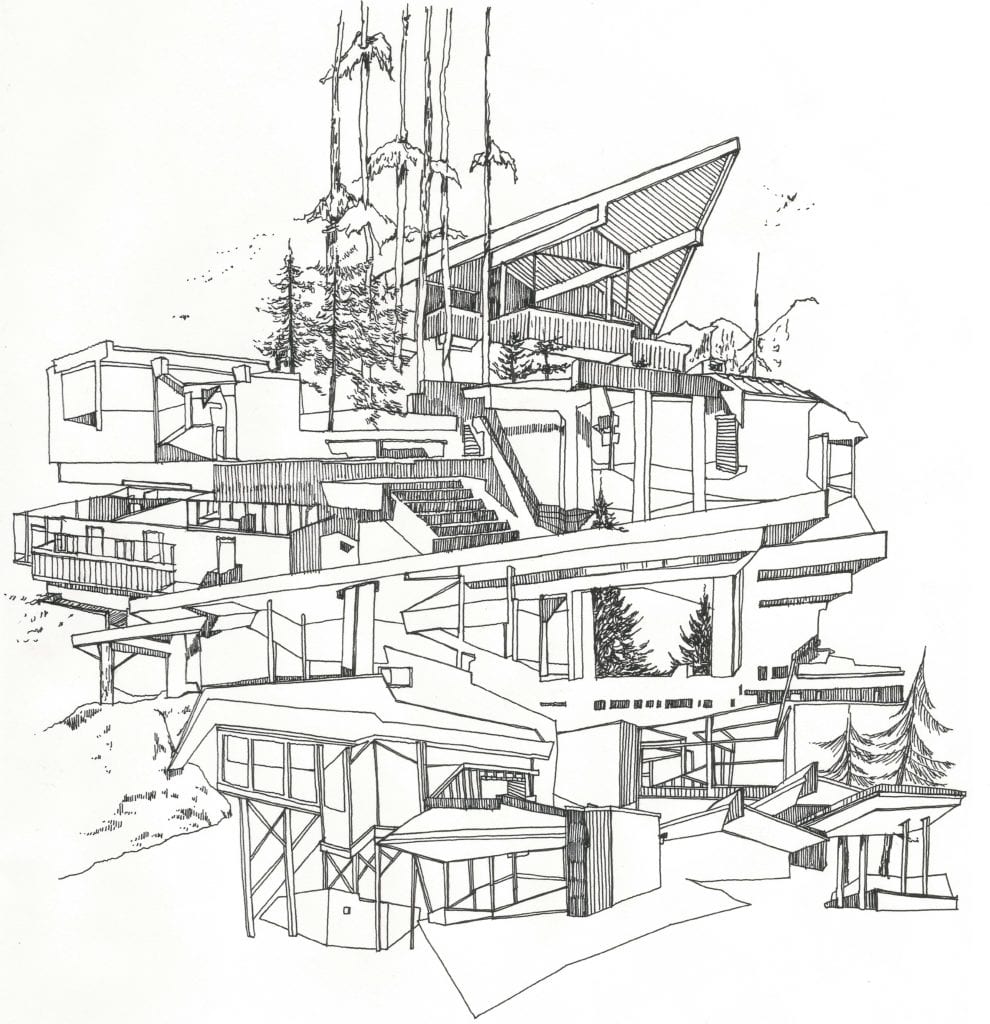 It’s time to enjoy our annual West Coast Modern Home Tour, presented by British Pacific Properties Limited. This year’s fundraiser will be offered virtually, as an hour-long film, made by Jesse Laver of Laver Creative. The film explores five extraordinary West Vancouver homes, with a brief look at a sixth home, which will be included […]