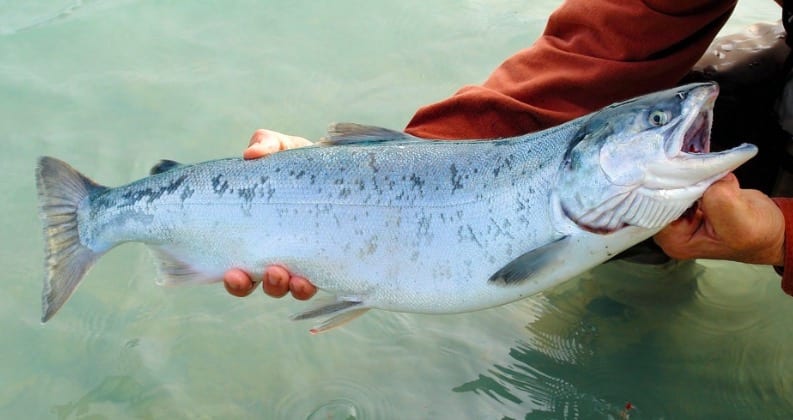 The Coho Festival is held the second Sunday in September and features our famous Coho Salmon Barbecue, the Coho Garden, Stewardship Zone, Kids Zone, Main Stage, the Squamish Nation Village. The day starts with a Coho Run, Coho Swim, pancake breakfast and much more. The Save On Foods Salmon Barbecue has been the cornerstone of […]

Grosvenor Ambleside in West Vancouver to include new Earls Concept Restaurant   It’s been talked about for a few months – but now it is official. Earls restaurant is rolling out the red carpet in a new location and a with new concept. Opening late 2017, the new restaurant will be like no other offering […]

On March 6, 2012, West Vancouver Council voted unanimously to “sell the District-owned lands on the 1300 Block (south side) of Marine Drive to Grosvenor Capital Corporation. Council received over 200 public submissions on the proposed agreements and recognizes that this is an important piece of land for the entire community. This approval in no […]

Ferry Ferry Quite Contrary in West Vancouver It was an idea that was sunk some ten years ago, but it has been reported tonight that West Vancouver council has approved a six month ferry trial service from West Vancouver to downtown Vancouver. The ferry will take passengers from the 14th Street pier near Ambleside Park […]

It’s been rumoured for weeks now – but a concert in West Vancouver, at Ambleside, with Sarah McLachlan, Sheryl Crow and Neil Young ???? Well, it just didn’t seem possible considering West Vancouver’s reputation as a sleepy old little rich bitch community. Happily, it looks like a dream come true after all – and tickets […]