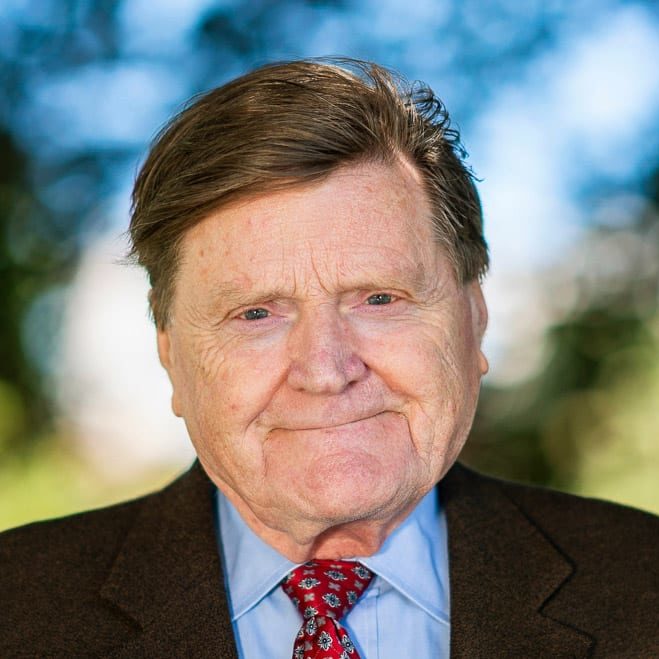 Ralph Sultan was elected to the BC Legislature to represent the riding of West Vancouver-Capilano in 2001, 2005, 2009, 2013 and 2017. He is currently a member of the Select Standing Committee on Public Accounts. Ralph was previously the Minister of Advanced Education, Innovation and Technology and the Minister of State for Seniors. He previously […]