This effervescent comedy from celebrated French directing duo Olivier Nakache and Eric Toledano (The Intouchables) invites us to an opulent château to attend a très extravagant wedding, where the groom is an obnoxious tyrant, the band is at war with the organizers, and the chief planner is looking for the exit. Max (Jean-Pierre Bacri) is […]

On July 27, 1890, a gaunt figure stumbled down a drowsy high street at twilight in the small French country town of Auvers. The man was carrying nothing; his hands clasped to a fresh bullet wound leaking blood from his belly. This was Vincent van Gogh, then a little known artist; now the most famous […]

What do the most ravishingly beautiful actress of the 1930s and 40s and the inventor whose concepts were the basis of cell phone and bluetooth technology have in common? They are both Hedy Lamarr, the glamour icon whose ravishing visage was the inspiration for Snow White and Cat Woman and a technological trailblazer who perfected […]

Movie: Take Off at the Kay Meek Centre West Vancouver

A stranger arrives into the boring, routine life of 4 friends, and makes a huge impact on their rhythm of life. They all start a strange new game, to eradicate all their frustrations once and forever … $12 Adults | $8 Students Double Bill Pricing w/ CONFESSIONS: $25 Adults | $15 Students For more information […]

Join us for a screening of the award winning documentary film “A Plastic Ocean” followed by Q & A with experts. A Plastic Ocean is an epic global adventure following a documentary filmmaker and a world record free diver as they travel the earth discovering the shocking impact plastic is having on our oceans and […]

Lights, camera – action! The movies are back at Park Royal in West Vancouver. Today, in a special release from Cineplex Canada, Park Royal and the Squamish Nation, it was announced that a new luxury theatre complex will be built housing 11 screens, state-of-the-art sound, reclining chairs and a VIP adults-only lounge with wine, […]

In Marshalltown, Nova Scotia, Maud Dowley is an arthritic woman with an Aunt Ida and brother Charles in the 1930s. Maud is shocked to learn that Charles has sold their family home, which their parents had left to him. In the meantime, she is berated by Ida about visiting the local nightclub. Maud had once […]

Lao Shi fights for justice after a drunk passenger grabs the steering wheel, causing an accident that put a person into a coma. Because the victim’s family is destitute, Lao Shi pays the hospital bills and the insurance company refuses to cover the costs because of a technicality. Now Lao Shi needs the testimony of […]

March 10 – 7 PM March 11 – 2 and 7 PM Based on the classic animated film, Disney’s 101 Dalmatian KIDS is a fur-raising adventure featuring Cruella De Vil, Disney’s most outrageous villain, and 101 of the most adorable heroes to set their paws onstage. Pet owners Roger and Anita live happily in London […] 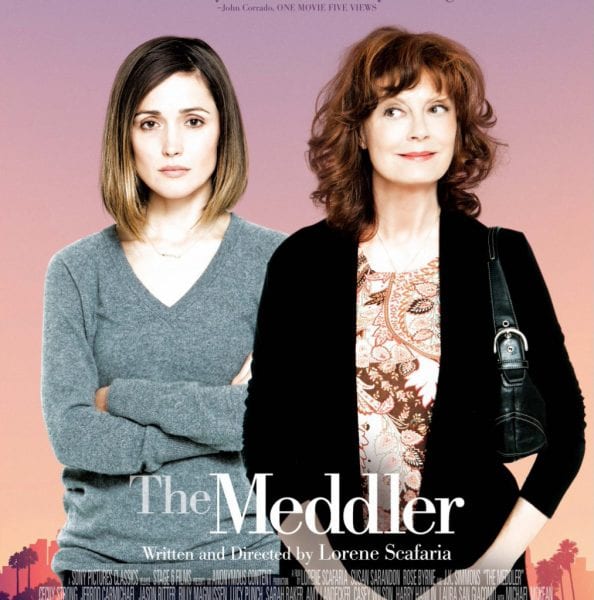