The latest release from Park Royal Shopping Centre shows that while Sephora continues to suffer from delays, LUSH and Anthropologie have opened their doors for business. The mall also reveals that they are planning an opening celebration on Saturday Nov 30 to introduce shoppers to the newest retailers. Please see full text below: – – […]

Ready, set, shop! It looks like the new Sephora store at Park Royal will be opening its doors on November 1, 2013. Part of the new waves of retailers arriving over the next few months, the store will be the first in a new building that will also be home to Aritzia, Loft and a […] 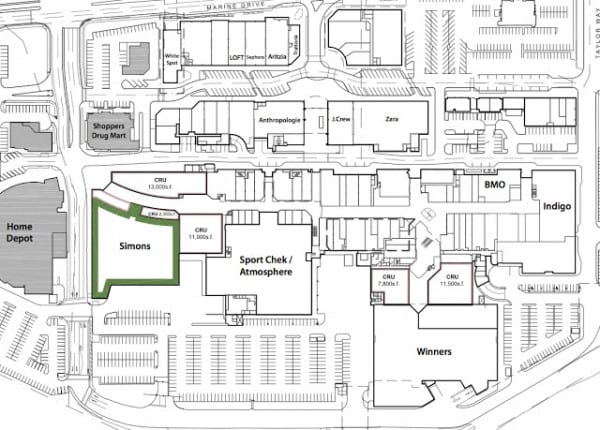