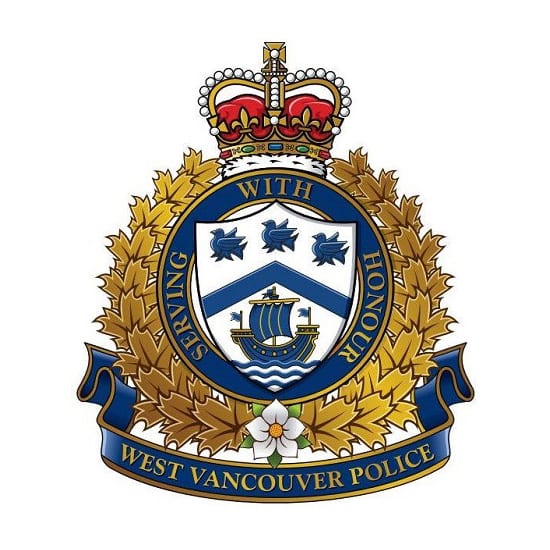 Welcome to West Vancouver Police. Our Department is made up of over 175 sworn police officers, support staff members, and community volunteers. The jurisdictional boundaries of the Police Department span 89 square kilometres running roughly from the Squamish Nation Reserve and Capilano Road in the east to Horseshoe Bay in the west, and north on […]

Len Goerke, the current Deputy Chief Constable of the Abbotsford Police Department, will soon become West Vancouver’s new police chief. Scheduled to take charge on August 5, 2014, the announcement comes months after the District announced the retirement of current police chief Peter Lepine back in February. Recent news articles have alleged that there has been […]