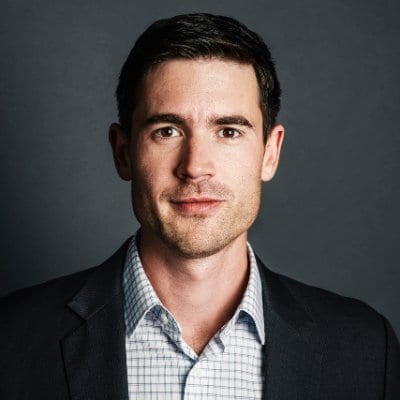 Patrick Weiler is an environmental and natural resource management lawyer with deep roots in West Vancouver – Sunshine Coast – Sea to Sky Country, growing up in both West Vancouver and Sechelt. He lives in North Vancouver. During his career, he has supported governments around the globe to improve the management of aquatic ecosystems as […] 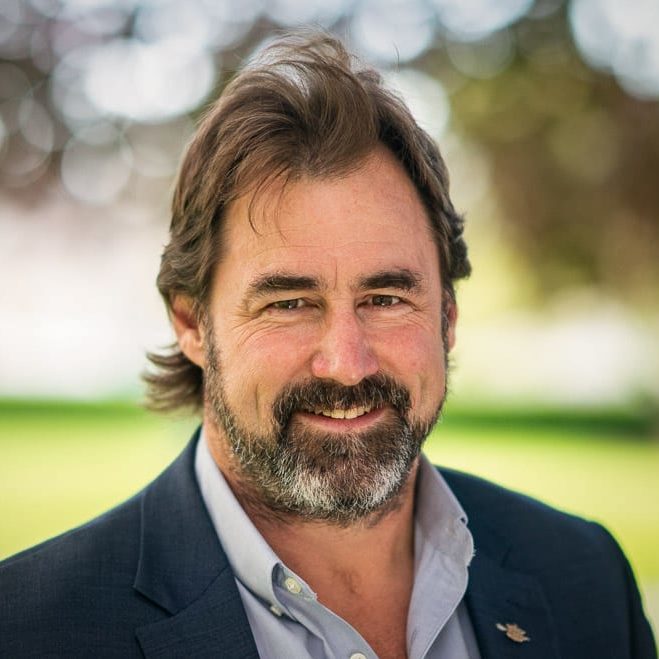