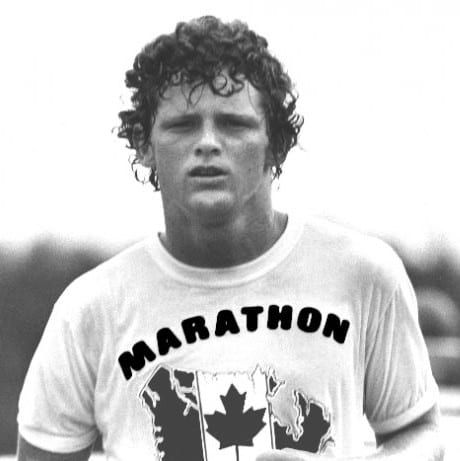 10km, 5km; Suitable for bikes and wheelchairs/strollers NOT suitable for rollerblades; NO dogs allowed. Terry Fox was born in Winnipeg, Manitoba, and raised in Port Coquitlam, British Columbia, a community near Vancouver on Canada’s west coast. An active teenager involved in many sports, Terry was only 18 years old when he was diagnosed with osteogenic […]