The WEST VANCOUVER – BEACH HOUSE AT DUNDARAVE PIER SEAWALK web cam is located in West Vancouver (on Vancouver’s North Shore) at the foot of 25th Street, adjacent to the Dundarave Pier. Viewers should be able to see the seawalk and the shoreline with its million dollar view apartments and condos. In the distance, the Lions Gate Bridge spans the horizon (which is especially visible at night), and in the distance to the right you will see world-famous Stanley Park. 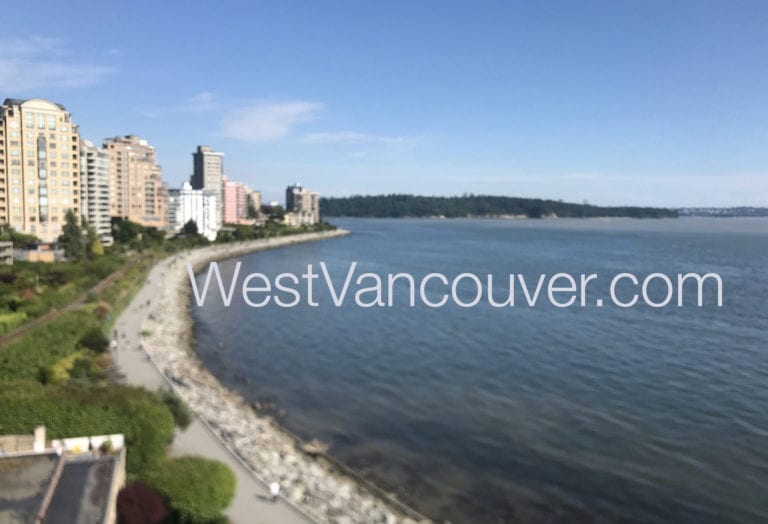 At select times of the year, you will even see the Alaska cruise ships sail through the frame as they head west along the seawalk. Use our North Vancouver Alaska Cruise Ship Cam to track the boats as they leave the harbour and sail along the seawalk, moving from that cam into view on this cam.

“The West Vancouver Centennial Seawalk was originally opened in 1968 to commemorate Canada’s 100th birthday. Since then, several sections have been added, and the 1.7 km seawalk now extends from 18th St. to Dundarave Park. Now, 34 years later, the seawalk is perhaps West Vancouver’s most-used recreation facility with its scenic views of the harbour, mountains and city skyline.” – West Vancouver District press release June 26, 2002

The West Vancouver Seawalk and Pier cam shows only one of the incredible views available from the restaurant when dining. The pier is the perfect viewing spot for the Alaska Cruise Ship season which runs from May until October. Use our North Vancouver Alaska Cruise Ship Cam to track the cruise ships as they leave the harbour and sail along the seawalk, moving from that cam into view on this cam. Get up close and personal with the cruise ships as they sail past your table nightly or just watch as people stroll along the water’s edge or picnic on the beach.

The Beach House Restaurant is located in West Vancouver, BC. Call for reservations and phone numbers and be sure and ask for a WEB CAM view seat for dinner. A big thanks to our sponsors who help make this West Vancouver Seawalk and Dundarave Pier web camera possible.