Ali Milner’s fresh-faced appearance might make her look like a newcomer, but don’t be fooled- at 21 years old, she has already been recording and performing for eleven years. In that time she’s gone from being a promising teenaged favourite to a seasoned performer who is quickly becoming a familiar face in Canada’s indie music world. Raised in Whistler, BC, but now living in Vancouver, her timeless sound blends R&B pop with old-soul jazz and even a dose of hard-hitting rock n’ roll.

In the summer of 2010, she graced the stage at the legendary Lilith Fair festival alongside icons like Sarah McLachlan, Sheryl Crowe, Erykah Badu, and Sugarland. Her music has been broadcast on CBC Radio 2 and Radio 3, and her busy performance schedule has taken her to the UK, USA, and Asia. Along the way she’s shared bills with Michael Buble, Ron Sexsmith, Divine Brown, Barenaked Ladies, and countless others.

Not surprisingly, critics have begun to take notice of the fast-rising Milner. The Province praised her “powerful vocals, command of the stage and fiery red locks,” while Discorder called her a soulful singer “with style and talent beyond her years.”

With a busy schedule ahead and new songs coming all the time, even more listeners are bound to be won over by Milner’s golden voice and fleet-fingered keyboard playing. 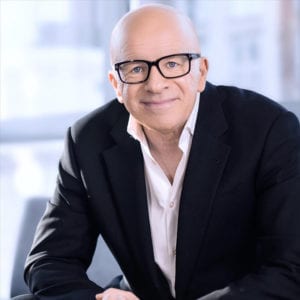 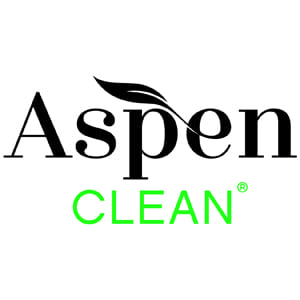