“Rudi van Dantzig was an artist of the rarest caliber; a writer, dancer, and choreographer, whose aesthetic instincts were matched only by his strong opinions and political voice,” says André Lewis, Artistic Director. “Though no longer with us, he left behind a great legacy of works including this stunning Romeo + Juliet. Created for the Dutch National Ballet (where he was Artistic Director), his vision of the Bard’s story is poetic, exciting, and deeply romantic.”

Recognized alongside Giselle, Swan Lake, and Sleeping Beauty as one of great classical ballets, Romeo + Juliet’s world-premiere was presented by the Kirov Ballet in 1938. Set to a powerful and profound score by Sergei Prokofiev, Rudi van Dantzig was among the first non-Russian creators to develop new choreography for the work. His version was first performed by the Dutch National Ballet in 1967 and later given its Canadian premiere by the Royal Winnipeg Ballet in 1981.

Its timeless narrative stays faithful to Shakespeare’s version, beginning with a feuding clash between the Capulets and Montagues, progressing to the young lovers meeting at a grand ball, and the sealing of their fate in the unforgettable balcony scene. Their love becomes their undoing, as events and fate conspire toward a tragic, yet breathtakingly romantic end.

Dantzig’s production will transport audiences to 16th century Verona with its opulent costumes and beautifully crafted set pieces, reminiscent of urbane Renaissance Italy. The visually spectacular production has become one of the crown jewels of the Royal Winnipeg Ballet’s repertoire and an audience favourite in the company’s hometown.

In particular, the opportunity to dance the role of Juliet has become a rite of passage for female members of the company, having been previously performed by such luminaries as Evelyn Hart, Tara Birtwhistle, and Vanessa Lawson. In Vancouver, the role will be danced by rising star and first cast Amanda Green, who was made Principal last year. Her Romeo will be performed by Liang Xing, Guest Artist from the National Ballet of China.

About Canada’s Royal Winnipeg Ballet (ww.rwb.org)
Founded in 1939, Canada’s Royal Winnipeg Ballet holds the double distinction of being Canada’s premier ballet company and the longest continuously operating ballet company in North America. Versatility, technical excellence and a captivating style are the trademarks of Canada’s Royal Winnipeg Ballet, qualities that have garnered both critical and audience acclaim. RWB’s superlative standards keep the Company in demand around the globe as it presents more than 150 performances every season across Canada and in the United States, South America, Europe, the Middle East, Russia, Japan, Asia and Mexico. Under the artistic direction of André Lewis for more than fifteen years, the Company is said to have never looked more resplendent, more assured, and more ravishing. 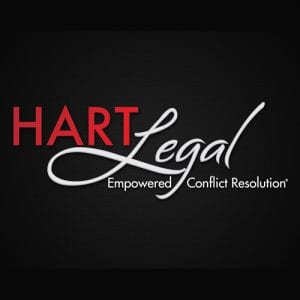 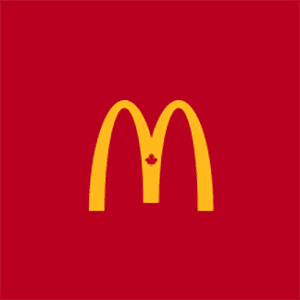