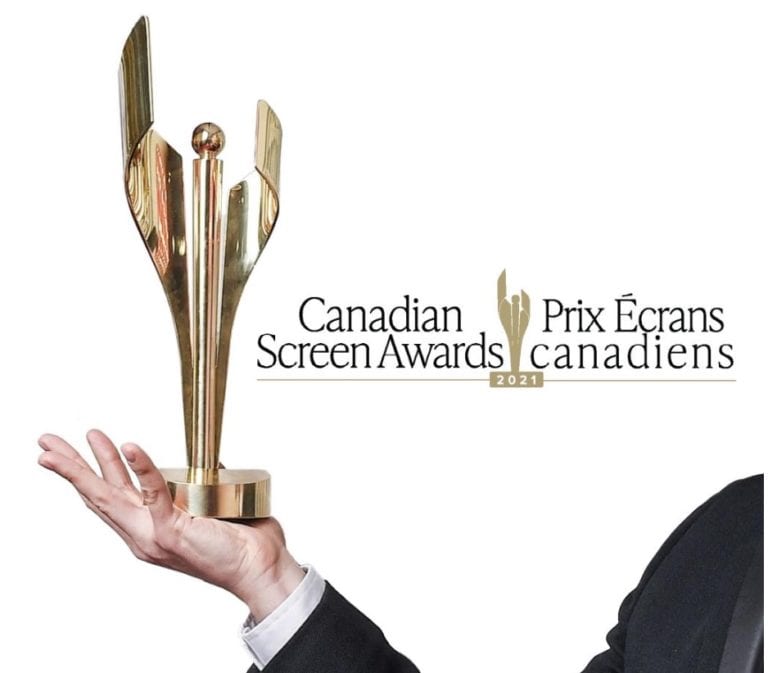 The 2021 Canadian Screen Awards — featuring a curated selection of prominent awards — took place on Thursday, May 20 at 8:00 PM ET, streamed live on Academy.ca along with the Academy’s YouTube and Twitter channels.

The awards were presented documentary-style, with narration by Karine Vanasse and Stephan James, to allow the nominated work to speak for itself and be the centerpiece of our presentations.

The show also honoured a selection of 2020 Special Award recipients, all of whom were unfortunately unable to be awarded last year due to the cancellation of all in-person events:

Beth Janson is the Chief Executive Officer of the Academy of Canadian Cinema & Television. With over two decades of experience in the film, television and cultural sectors in both Canada and the United States, Beth has been the creative force behind some of the most innovative and meaningful developmental programs in the industry today.

The Academy of Canadian Cinema & Television is the largest non-profit professional arts organization in Canada. We are dedicated to recognizing, advocating for, and celebrating Canadian talent in the film, television, and digital media sectors. Our more than 4,000 members encompass industry icons and professionals, emerging artists, and students. Collectively, we deliver professional development programs and networking opportunities that foster industry growth, inclusion, and mentorship. 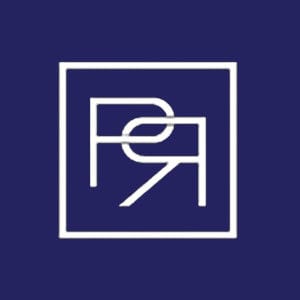