Dan Quinn was born in St. Paul, Alberta, Canada, and grew up on a farm. His entire school had 350 students, K-12. It sucked in the early years, but as he got older he found it easy to pick on
the little kids. After graduation, like Superman he moved to the metropolis to study. There the big city took hold of the small town boy and he discovered stand-up comedy.

In the first year he won the funniest new comic in Edmonton. Soon thereafter he moved to Vancouver and was sucked in by the laid-back West Coast style. In 1999 he was invited to do the Canadian competition at the Just For Laughs Comedy festival in Montreal. He won first place and got his first break into Hollywood.

Since then Dan has been seen in his own one-hour Comedy Now! TV special that aired on CTV and The Comedy Network. Dan Quinn is a natural storyteller; with tales taken from his life he has become an international headliner. He is founder and member of the hugely popular Snowed In Comedy Tour.

He still currently lives in Vancouver, and regularly tours Canada, the US, and the UK. His comedy is honest, personal, edgy, relatable and always funny. He was chosen Best of Fest at the Moncton and Vancouver Comedy Festivals. He has been seen on CBC, CTV, and the Comedy Network, and heard on XM Radio.

He is fast becoming a must-see comedian and has developed a cult following in Vancouver… a small cult, but still a cult. 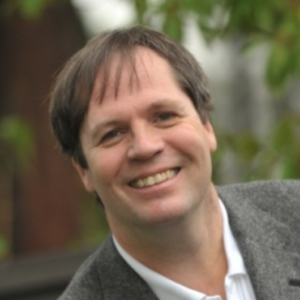