Heart and Friends in Concert Vancouver with Sarah McLachlan

Paul Mercs Concerts is honoured to present “Heart & Friends: Home For The Holidays” in Vancouver, BC on Friday, December 13 at the Queen Elizabeth Theatre at 8:00pm.

Ann Wilson and her younger sister, Nancy Wilson, first showed the world that women can rock when their band Heart stormed the charts in the ‘70s with hits like “Crazy on You”, “Magic Man”, “Barracuda”, “Straight On”, “Even It Up”, “Kick It Out”, and many more. Not only did the Wilson sisters lead the band, they wrote the songs and played the instruments, making them the first women in rock to do so. Heart continued topping the charts through the ‘80s and into the ‘90s with mega hits such as “These Dreams”, “Alone”, and “Never”, to name a few. Over four decades and fourteen studio albums, Heart has sold more than 35 million records; spawned twenty-one Top 40 hits; has sold out arenas worldwide; and has profoundly influenced the sound and direction of rock music.

In September of 2012, the Wilson sisters were awarded a star on the Hollywood Walk of Fame and on April 18, 2013, were inducted into the Rock & Roll Hall of Fame, which was broadcast worldwide on HBO. 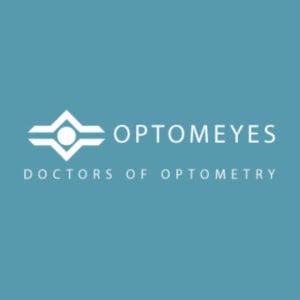