BMW-driving, bleached-blond Annie Iverson teeters alone in a kayak on a vast stretch of water. Having set out to save her son from the dangers of his radical environmentalist girlfriend, she unwittingly throws herself into a path of events larger than she could ever have imagined. In a time when “green” is the new black, award winning playwright Jordan Hall’s intelligent, witty and provocative story of catastrophic global proportions makes the political personal. Susan Hogan, who was nominated for a Jessie Award for her performance, is “completely compelling” (Vancouver Courier), as she navigates the role, full of humour and heart. 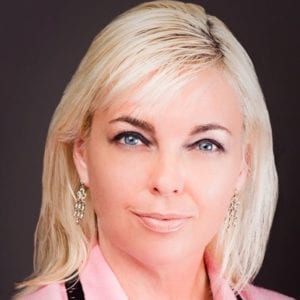