Michael Kaeshammer doesn’t simply wow you with his chops; he invites you in and talks to you. He’s a gifted singer and songwriter, a highly skilled musician and an incendiary piano player.

His vast store of jazz, soul, pop and R&B influences are served up fresh, piping hot with a huge helping of joy on the side.

That joy is clear from the first note, as is Kaeshammer’s uncanny ability to take ‘a bit of musical this’ and ‘a touch of musical that’ and create a sound that is uniquely his own – A singular brand of pop tinged jazz that owes as much to Billy Joel and Paul McCartney as to Professor Longhair and Albert Ammons.

After studying classical piano for seven years in his German homeland, 13-year-old Kaeshammer discovered boogie-woogie and stride piano as played by Albert Ammons, Meade Lux Lewis, Pete Johnson, Pinetop Smith, and Fats Waller. In three years, he was playing boogie-woogie piano in clubs, concerts, and festivals all over Germany. He attracted attention almost immediately after the family moved to the west coast of Canada, performing at blues and jazz festivals across the country during the summer of 1996.

Besides playing the piano he also sings blues and jazz. His first album, Blue Keys (BSB Productions), was released in 1996, followed by Tell You How I Feel (Alma Records) in 1998 which was recorded at Metalworks Studios in Mississauga, Ontario. No Strings Attached (Alma Records) in 2000, Strut (Alma/Universal Music) in 2003, Days Like These (Alert/Universal Music) in 2007 and “Lovelight” in 2009.

Kaeshammer is best known in Canada, but has performed and toured extensively in the United States and Europe. Some of his most popular songs are “On a Saturday Night” from the album No Strings Attached, “Comes Love” from Strut, and “Cinnamon Sun” from Days Like These.

He has lived in Offenburg; Vancouver Island, Toronto, and New York City.

Please call us at 604-981-6335 to purchase your tickets and for more information about this event. 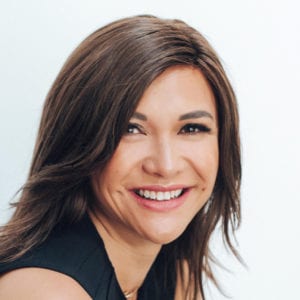