Notes of Justice an In The House Performance Series

Explore the lyrical side of music at Notes of Justice, the third show of the much loved In the House Performance Series. Presented by In the House Festival, in collaboration with Burnaby Association for Community Inclusion, each amazing show takes place in the comfort and intimacy of someone’s home. Living rooms all over Burnaby will be bursting with culture and community!

Notes of Justice
Music is one of the strongest mediums through which to get ones voice heard. Come explore how different genres of music including Reggae, hip hop and folk address various issues of social justice.

Tickets can be purchased online: http://performanceseries.brownpapertickets.com/
Or get your tickets by phone: 604-874-9325

Kate Reid: When Kate Reid shouts “all aboard,” she’s not kidding. Reid refined her whipsmart songwriting and warm, wise-cracking stage persona while recording and touring behind three previously released, critically acclaimed independent albums – Comin’ Alive (2006), I’m Just Warming Up (2009) and Doing it for the Chicks (2011) Hundreds of shows and festival dates since 2006 have earned the firebrand singer, songwriter, activist and educator a grassroots fan base drawn from every imaginable shade of the rainbow spectrum – proudly bent, comfortably straight and all flavors in between. Audiences respond with laughs, tears of recognition and lovingly fierce solidarity to a repertoire of originals that range from favorites like “Captain Cupcake and the Cambie Hotel”, “Co-op Girlz” and “Closet Femme” and “The Only Dyke at the Open Mic” to open-hearted, deeply affecting numbers about the often hard road walked by those healing from difficult life experiences and staying true to their unique identities. Reid’s fourth album, and her first for families, children and youth, carries her passion for inclusivity coast-to-coast on an express route to generation next. Queer Across Canada’s collection of groundbreaking tracks traverse a wide landscape of family scenarios as it sensitively addresses (with rootsy rock’n’roll verve) such contemporary realities as surrogate moms, donor dads, same-sex parents, out-of-the-closet fathers, blended families and queer-curious siblings. www.katereid.com

Chief Rock: Twelve years ago in the dingy reaches of Canada’s most industrialized centre, Chief Rock began his performing career. What was once a sprawling Iroquoi heartland of the Six Nations, Hamilton now seems the most unlikely setting to re-cultivate the trampled Native culture… but this hasn’t stopped Rock from dawning his head dress. Chief Rock joined the Kanata Native Dance Theater where he mastered, not only 4 different styles of traditional Native dance, but also stage awareness and physical ‘storytelling’. Shortly thereafter the internationally renowned Red Thunder dance group invited him to join their tour. Chief Rock has also danced in three music videos for EMI, including Tom Cochraine’s “I Wonder” and Susan Aglukhark “One Hand Turns Another.” Long before he had dawned the traditional beads and feathers, Rock was scuffing his sneakers as a B-Boy. His current mission is to spread a message with his voice. Chief Rock writes and produces all of his own material, mixes, masters and records in Purple Ku$H Studioz. He was nominated for a Native American Music Award, in the Best Rap/Hip Hop category and his clever blend of traditional Native culture with the hottest contemporary musical genre could easily be the new combination to catch the attention of today’s young people. 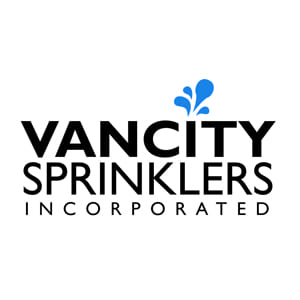 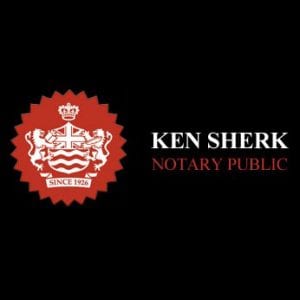