Sea to Sky Wind Ensemble at the Kay Meek Centre

*Please be sure to book a kid’s ticket even though it is free!

Come enjoy an evening of music with the Jazz Connexion, directed by Aaron Hardie and the Sea to Sky Wind Ensemble directed by Tak Maeda.

It took almost 40 years for West Vancouver to have its own performing arts centre. Local groups have long recognized the need, and on several occasions tried to build one.

Perhaps it’s fitting that in a community where so many successful entrepreneurs make their home, our performing arts centre is very much the product of one person?s vision, passion and financial generosity. Mrs Kay Meek made this building come alive.

Born in England, Kay spent most of her life in West Vancouver. A long time supporter of Lower Mainland arts organizations, Kay had a goal to see a learning-based, performing arts centre built in the community she loved. She wanted to do it, as she said many times, “for the children”.

Backed by another generous contribution from Kay Meek, construction commenced. During this planning and building process, Kay often commented that the construction of the theatre was what kept her going. Kay Meek died November 6th, 2004 the day of the first public performance at the Centre that now bears her name. She was 98.

In May 2005, Kay Meek Centre held its official grand opening. Highlighted by two sold out evening performances, the grand opening inaugurated the stage at a community celebration with performances by local and international artists, including a special performance by Ballet British Columbia, Theatre West Vancouver, Edith Wallace, and the GOH Ballet, as well as a building blessing ceremony by the Eagle Song Dancers of North Vancouver.

The Studio Theatre opened in May 2006 with a production by Theatre West Vancouver. 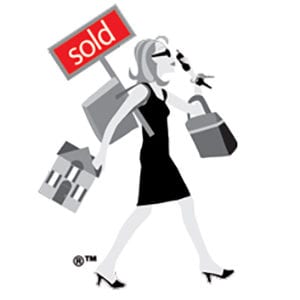 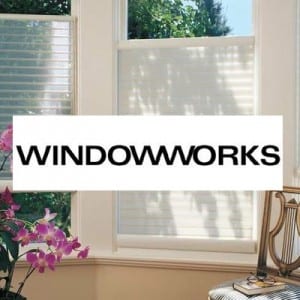