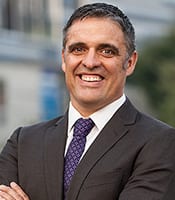 Craig Cameron first joined Council in 2011 and was re-elected in 2018 for his third term as councillor. Craig spent the formative years of his childhood in West Vancouver and returned to the community to raise a family. He lives with his wife, artist Cori Creed, and three young children in a house that he […]