The Wiggle and Giggle Show

Patrick Maliha http://turnermusic.com/patrickmaliha.shtml Is the world record holder for most impressions in one minute beating out the previous record holder, Dana Carvey. His act has been described as Ray Romano meets a 21st Century Don Rickles.

Melody Mangler http://turnermusic.com/melodymangler.shtml has been called “One of Canada’s best Burlesque performers” (CTV News) and is the Artistic Director of the award-winning Screaming Chicken Theatrical Society.

Little Miss Risk has a dazzling onstage presence, and is best known for her work with the Sweet Soul Burlesque as well as being the brains behind the tassels of Big John Bates’ devil-may-care duo, the Voodoo Dollz.

Lola Frost has won the hearts of audiences all over western Canada with her neo-flapper, sensual and dance-focused performance style, as she toured with Sweet Soul, The Starlet Harlots, and the Voodoo Dollz.

The Wiggle and Giggle: An old school variety show with a modern twist. 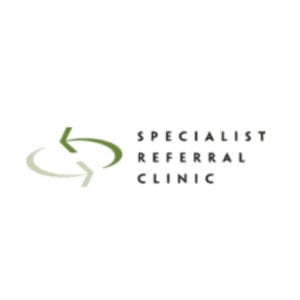