Things Near and Far at the Firehall Arts Centre Vancouver

WORLD PREMIERE – An evening of new dance that engages the collaboration of nine remarkable Canadian artists. Spanning three generations of creative experimentation in movement, sound and light, things near and far features choreography by Tedd Robinson and Josh Martin, and is performed by three of Vancouver’s most versatile dancers: Anne Cooper, Ziyian Kwan and Ron Stewart.

Composers Charles Quevillon and Stefan Smulovitz, and lighting designer James Proudfoot add elements of sound and light to the mix, in what promises to be an evening of bold and unusual work. 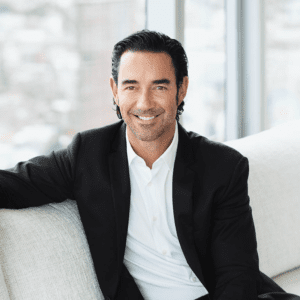