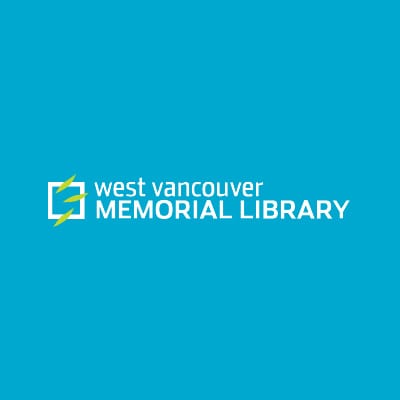 The West Vancouver Memorial Library is a dynamic, free and welcoming space that inspires discovery and learning for visitors of all ages. With books, movies and music, free WiFi, research and homework help, an art gallery and programming for teens and children, the library is a learning hub and a community gathering place. Your library […]

Alex Trebek, of Jeopardy fame, heads up and star-studded list of honourees at this year’s Canadian Screen Awards – plus a salute to our Class of 2020 local graduates. And it’s time to get things started with our review of shop and restaurants who are #OpenForBusiness again. Stay safe!. 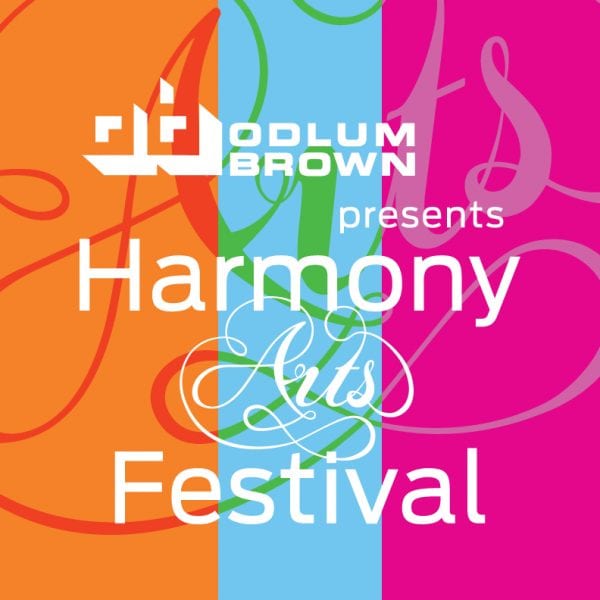 For 28 years, the Harmony Arts Festival, presented by Odlum Brown Limited, has been one of the North Shore’s most popular cultural events. The free festival draws crowds from all over the Lower Mainland to celebrate a harmonious balance of visual, culinary and performing arts on the spectacular West Vancouver waterfront. Join us for world-class musical performances, inspiring […] 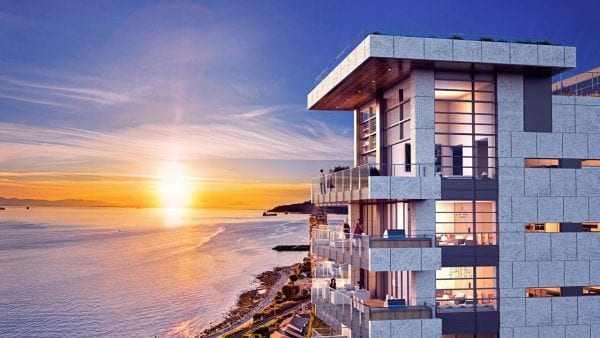 Greater Vancouver’s most prestigious development to date, Bellevue by Cressey, is located in one of the most desirable seaside towns in North America, Dundarave Village. Framed by snow-capped mountains, the residences offer panoramic views of Vancouver spanning from Downtown to Point Grey and the Strait of Georgia. The highly regarded project exposes residents to a […] 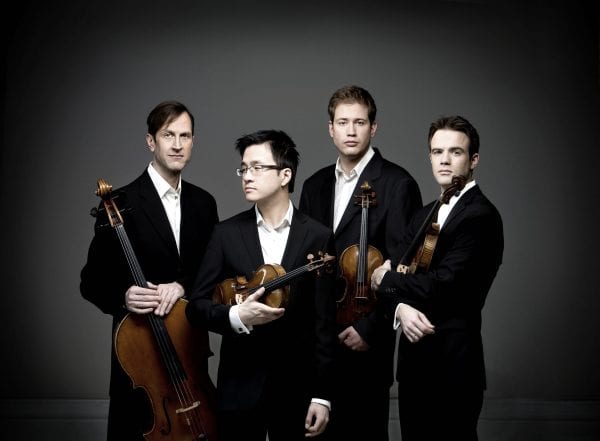 In 2009, these like-minded musicians came together with a plan to revolutionize the concept of string quartet playing in Canada, bringing together four stars of the classical music field on a project-by-project basis: Jonathan Crow, violin; Andrew Wan, violin; Eric Nowlin, viola; and Brian Manker, cello. Since its creation, the New Orford Quartet has seen […]

Showtimes: May 10th -26th 2018 at 7:30. Saturday matinees at 2:00 PM. A KAY MEEK + A Wing and a Prayer Presentation When three estranged sisters return home to Cape Breton to care for their dying mother, old conflicts and secrets resurface. Each woman, in their own way, attempts to reconcile their loneliness and what […] 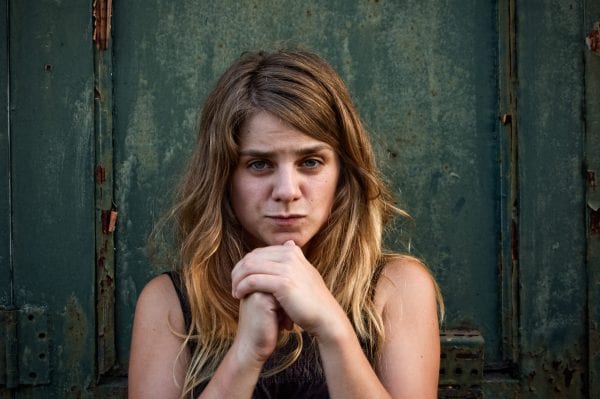 Chicago-born and New Orleans-based jazz, punk, barrelhouse pianist Stephanie Nilles has been doin’ New Orleans proud one bar at a time since 2008, hustling around the United States, Europe, and Canada, averaging 150 gigs a year, and captivating unsuspecting listeners with a voice that would make Jelly Roll Morton look orthodox and Ma Rainey look […]