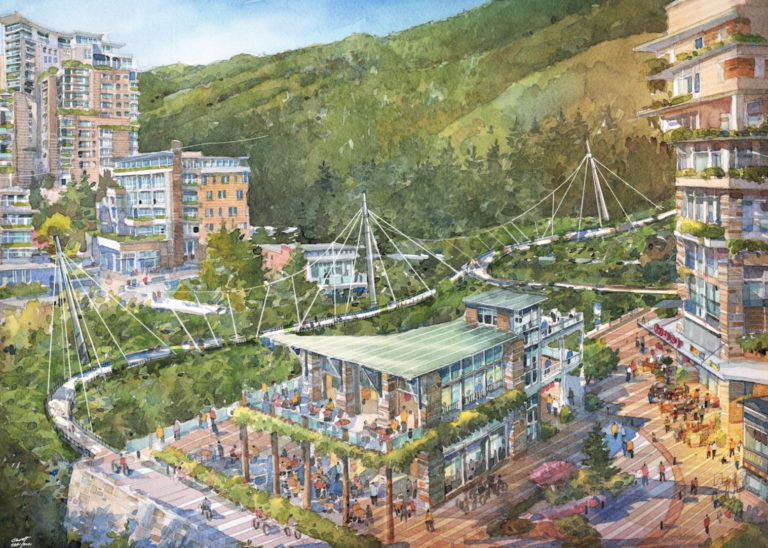 With a wealth of history behind them, British Pacific Properties is looking to develop a different kind of future. Now, in a new partnership with Beedie Living, these community builders are proposing some innovative ideas to rise to the challenge while addressing a potential uprising against traffic, the environment and sustainable housing. An exclusive interview with president, and West Vancouver resident, Geoff Croll.

The new Upland development, with Hawksley and Wildwood, how does partnering with Beedie affect this?

Well, we have entitlements for over 800 homes in Rogers Creek. And if Cypress Village gets approved, they’ll be another 3,500 new market homes in Cypress Village. And one of our guiding principles as a company is ‘be a small giant’ – which means we focus on getting better rather than getting bigger.

The vision is large. The time commitment is enormous. The kind of home we need is changing? What does all that say?

We’ve always played the long game. We’ve been here since 1931. It’s always been a steady, slow progression across the hillside. And we’ve evolved from the 30s and the 40s and 50s to where we are today. We’re addressing the needs of the community. And we have to do it in a thoughtful step by step manner that we can create a community on the hillside that meets the needs of both the new residents and the community that’s already here.

If you go back to the company’s guiding principles, the number one thing is reverence for nature. We have to respect and conserve the natural environment that we have.

How do you respond to those who say it’s going to make the mountainside too busy – or there’s going to be too much traffic?

When we did the Rogers Creek plan back in 2008, the number one concern was the environment. Now, 13 years later, it’s traffic and housing affordability.

Traffic is a major concern in West Vancouver – and so it should be. If you look at where West Vancouver sits, it’s at the intersection of Hwy 1 and Hwy 99, and it also has a large ferry terminal that connects the Sunshine Coast to Vancouver Island. There’s also a popular ski hill in the most visited provincial park in the province (Cypress Provincial Park). Over a million cars a year travel up and down Cypress Bowl Road – none of it by public transit.
So anything we do at Cypress Village will pale in comparison to the existing and future traffic generated by [these roads].

There’s a lot that we are committed to doing to reduce traffic. So first and foremost, we are creating a complete community where it is truly possible to live, work and play without getting into a car. The village will provide all the amenities and services people need on a daily basis.

Secondly, we’re also committed to a developer-funded transit system from day one (at no cost to the taxpayer). We’ll provide regular, reliable service to Ambleside and Park Royal using electric buses (carbon-free).

Thirdly, we’re providing other transportation alternatives to the alternative single- occupancy cars, such as an integrated system of walking and biking paths. We’ll also have electric car sharing. 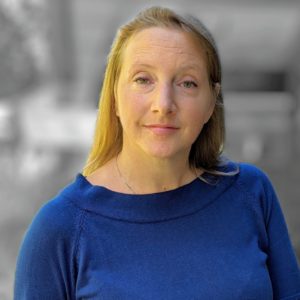