Chris Molineux is one of the most in-demand comedians working in Canada today. He has worked as a stand-up comedian since 1986, performing with Jim Carrey,
Jerry Seinfeld, Norm Macdonald, and Ellen Degeneres. He has performed at Just for Laughs and the HBO workspace.

Chris Molineux was born in Canada and he began working as a coach and keynote speaker in 1997. A consummate communicator, Chris’ presentations are always
highly entertaining and packed with sharp and original insights and his one-on-one speaker coaching is unmatched in the industry.

Chris has great sense of physical comedy, an amazingly elastic voice and a sensual feel for the absurd that makes him truly unique. Chris’ show is a quantum leap past
just clean and clever and his happy corporate clients include: Methanex, The Royal Bank, The Canadian Institute for the Blind, Scotiabank, The West Vancouver Yacht Club,
numerous Rotary Clubs, Lions and Chambers of Commerce.

Patrick Maliha is the world record holder for most impressions in one minute beating out the previous record holder, Dana Carvey. His act has been described as Ray Romano
meets a 21st Century Don Rickles.

A professional Stand-up comedian & talented impressionist, Patrick has Headlined and MC’ed various shows at a multitude of comedy clubs, festivals, and corporate events through out
Canada and the U.S.

In 2012 Patrick was given the very prestigious honor of being the closing act of the Gala performance for CBC’s Winnipeg Comedy Festival as well as performing for CBC’s Laugh Out Loud
and filming a pilot titled “It Seemed Like a Good Idea at the Time” for the W network.

No matter how you slice it Patrick Maliha is one of Vancouver’s funniest and preeminent hosts/MC’s, although according to his Mom, “Funnier when he doesn’t swear so much.”

In addition to his solo stand-up show Patrick can also be booked as part of ‘The Best of the West’; a trio of award winning stand-up headliners, sure to make you laugh until it hurts. 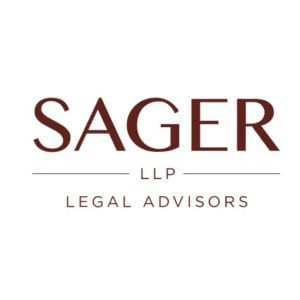 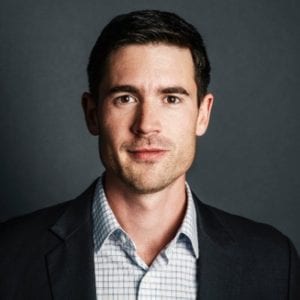 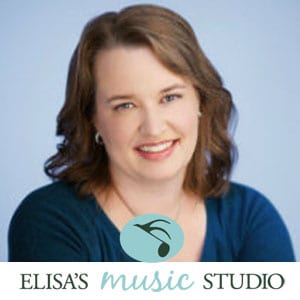